Thomas Sowell is an American economist and social theorist who is currently a senior fellow at Stanford University's Hoover Institution. Sowell was born in North Carolina but grew up in Harlem, New York. He dropped out of Stuyvesant High School and served in the United States Marine Corps during the Korean War. Wikipedia 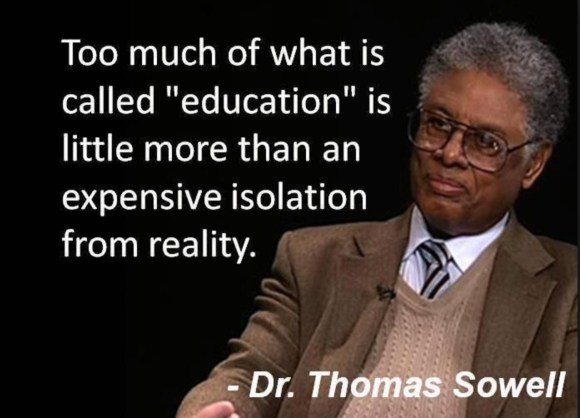 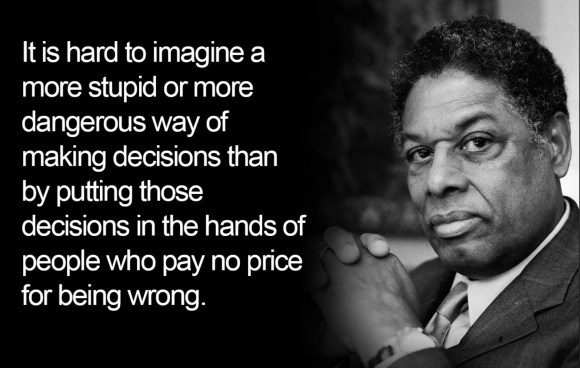